Radio is now a highly accessible medium among rural communities. Not only do people own radios, with many listeners per set, but radio broadcasts can be received widely by cell phones. We’re funding this program in conjunction with a UNESCO-sponsored Maasai radio station. 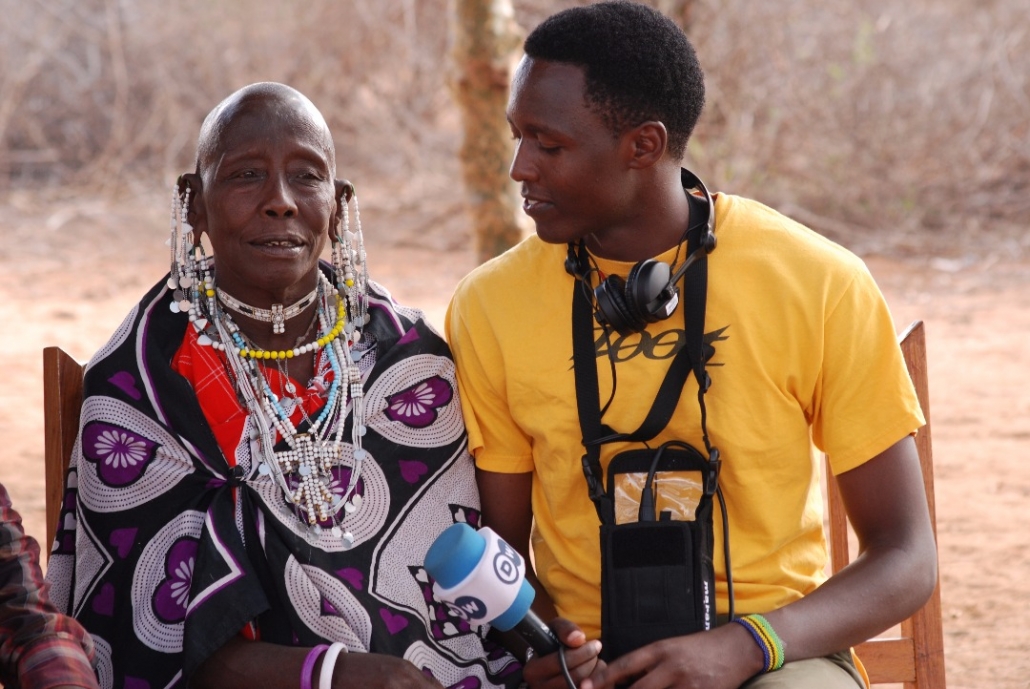 The objective of this program is to reach communities with messages that (a) promote awareness and advocacy of conservation, and (b) provide practical information that can benefit local people in their lives. 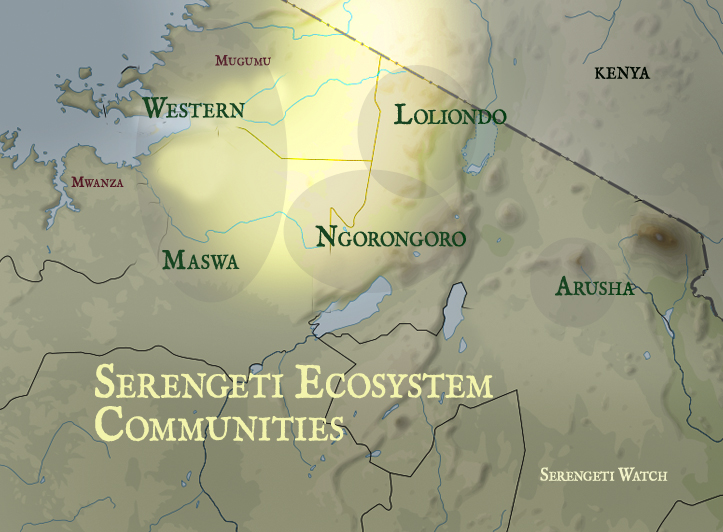 Broadcasts from this station extend to the entire region of Musoma, Masai Mara, Loliondo area and some parts of Ngorongoro Conservation Area.  Programs are broadcast in both Swahili and Maa languages. The purpose of this programming is to involve communities in education and dialogue, giving them a platform to link traditional values with modern conservation, and build the role of the local community as direct and front-line actors in conservation efforts.  Jamii na Uhifadhi, which means Community and Conservation in Swahili, is broadcast weekly from 7:00 pm to 8:00 pm, on an off-market day. It is then re-broadcast on another day, totaling eight hours per month.

The program involves women, men, youth, and elders.Men like the Laigwanani- traditional leaders who have respect in the community. We have a live talk show session in which we bring the traditional leaders (Laigwanani) on board where they tell the communities how they were using the traditional modes of conservation in the past and what is happening now. The aim is to make the communities own the Radio program in order to have impact. During the live talk show, there are Morani (young men warriors) who have the responsibilities of security in the communities. We believe the Morani will change their attitudes toward wildlife and educate their communities about the important of wildlife in the Serengeti Ecosystem.

Programs are aired on every Thursday of the week from 7:00pm – 8:00pm. At this time most of women are done with home duties like milking and cooking for their families.

The journalist who hosts the program is Mathias Tooko, Masai who knows how to talk to his communities. We are training him and will expand his role in the future.

We have seen the following feedback from the community: